Skip to content
‘Godzilla vs. Kong’ becomes US highest-grossing film of the
pandemic era 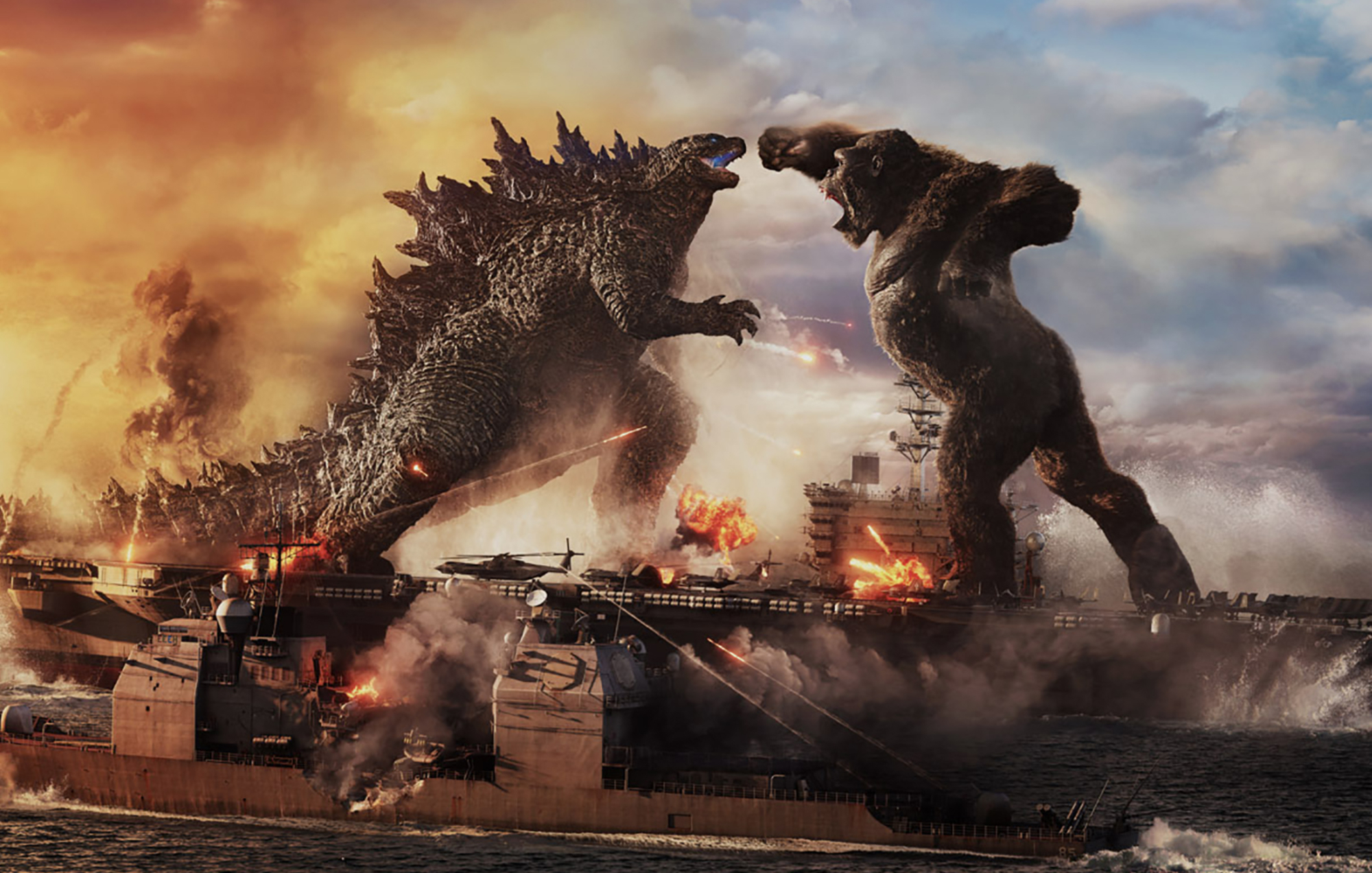 The blockbuster film was released in the US on Wednesday (March 31) and arrived in the UK the following day as a home Premium VOD rental.

According to The Hollywood Reporter, the movie remained at Number One for its second week taking $13.4million for a domestic total of $69.5million and worldwide haul of nearly $360million.

The film’s total through Sunday (April 11) stood at $357.8 million, making it the highest-grossing film of the pandemic era in North America. With an international total of $288.3 million, it’s expected to pass Tenet ($365 million) globally sometime this week to rank as Hollywood’s top-grossing, pandemic-era tentpole.

Last week, Godzilla vs. Kong set a new pandemic box office record, scoring the biggest US opening weekend in over a year.

According to Variety, the movie took $48.5million (£35m) this weekend, beating the record by tens of millions of dollars. Previously, Wonder Woman 1984 held the record with $16.7million (£12m).

The film’s figures are a huge boost for the struggling film and exhibition business and confirms the demand among movie-goers to return to cinemas. The monster mashup is also available on HBO Max, although viewership numbers haven’t been disclosed.

“We’re thrilled that Godzilla vs. Kong is bringing audiences back into theaters where they are open around the world, and also delivering for our HBO Max subscribers in their homes here in the U.S.,” Chairman, Warner Bros. Pictures Group chairman Toby Emmerich said in a statement.

In a four-star review of Godzilla vs. Kong, NME‘s Paul Bradshaw said the film “might not be perfect, but there’s no better way to signal the return of big, silly, expensive thrills than watching history’s greatest giant monsters body slam each other through a city for two hours.”

The post ‘Godzilla vs. Kong’ becomes US highest-grossing film of the pandemic era appeared first on NME.