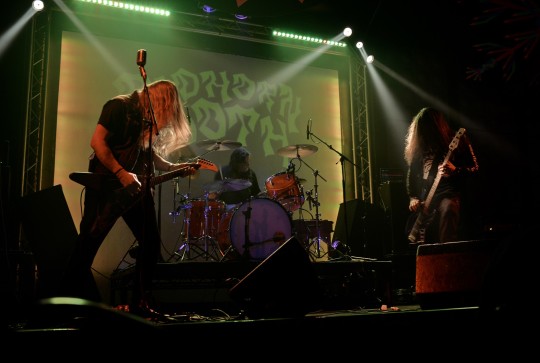 London doom metal firm OLD HORN TOOTH have a new track coming out on April 9th, a massive 20-minute doomer that is a display of the evolution of this killer band; hinting at what we can expect from their next full length release. 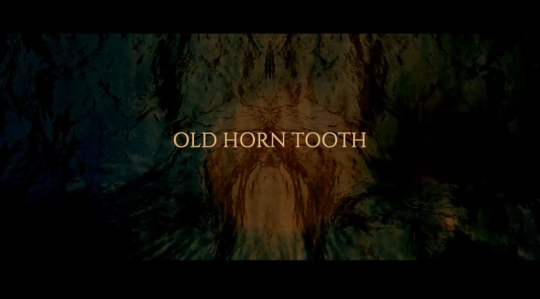 The haunting keyboards in the beginning of this track make me envision Nosferatu stalking his prey; creeping in every shadowy corner, salivating at the thought of the impending feast of blood, calculating exactly how you will die. When the full band comes in with a slow, purposeful riff, it makes me think that Nosferatu has made himself known, but that the game is just beginning, and your mind, nay, your very soul, will soon belong to him. 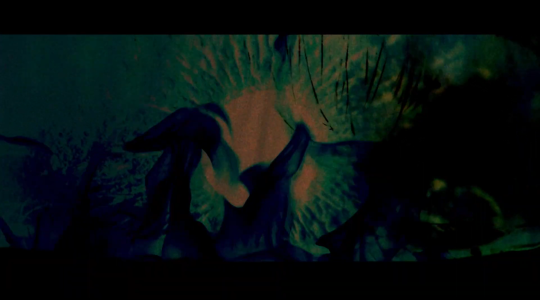 The next section is the dance of “True Death”, the battle for survival has begun, and the drum and bass pulsate underneath some very cool vocal work. I also feel an almost hypnotic vibe that runs throughout the song, and it really adds to my Nosferatu thoughts.

I’m fully aware that this is my personal interpretation of this track, and that people may have their own thoughts on the song. With that in mind, I asked the band to summarize what the song means for them; “True Death is a bleak representation of loneliness, a struggle with mental anguish where the only escape is a ‘True Death’. A song full of emotion and pain, it was written as a journey through the emptiness of an existence destined for an untimely end. 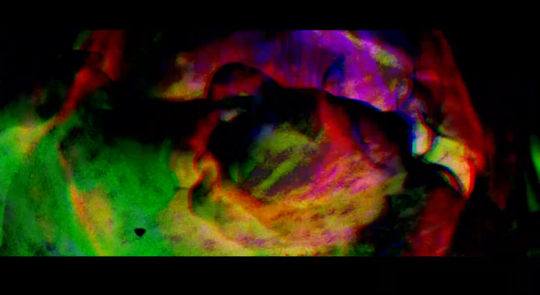 The sombre introduction leading to a riff that marches onwards toward a vocal eulogy for a difficult life, deviating slightly, taking a meander…only to come back to the same familiar sound again. An emotional build up following the sorrowful words of death, leading to an outpouring of feeling and relief as the song comes to an end.”

This information helped to cement in my initial take on the track, the Nosferatu imaginings. If you know anything about vampire mythology, you will know that being a vampire is a lonely existence, one that only a “True Death” will end. Despite their outward appearance, the vampire is a tortured soul that lives a life of pure loneliness; a solitary life that shatters their physical strength. 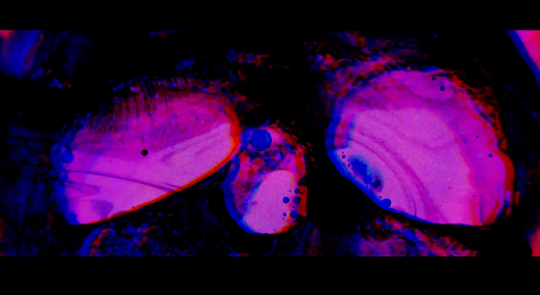 Sadly, there will be no vinyl for this, as the record plants are on a 24 week wait time, but this setback served to inspire a cool idea; an idea that I’ve never seen done. Chris tells me that, “ We’ve also put a funky little “True Death” branded credit card sized USB to print too, so it’ll come preloaded with the track and the artwork. It’s a bit out there for doom, but we thought it was pretty cool.“ There will also be a short run of cassette tapes, and the obligatory digital copies. I really love the USB idea, it’s very unique, and I hope that other music fans will enjoy that as much as I do.

“True Death” is 21 minutes of stony sludge metal that is worthy of your time, appreciation, and attention. April 9th is the release date, so prepare yourselves for Old Horn Tooth’s “True Death,” streaming now through this exclusive Doomed & Stoned premiere. Enjoy!