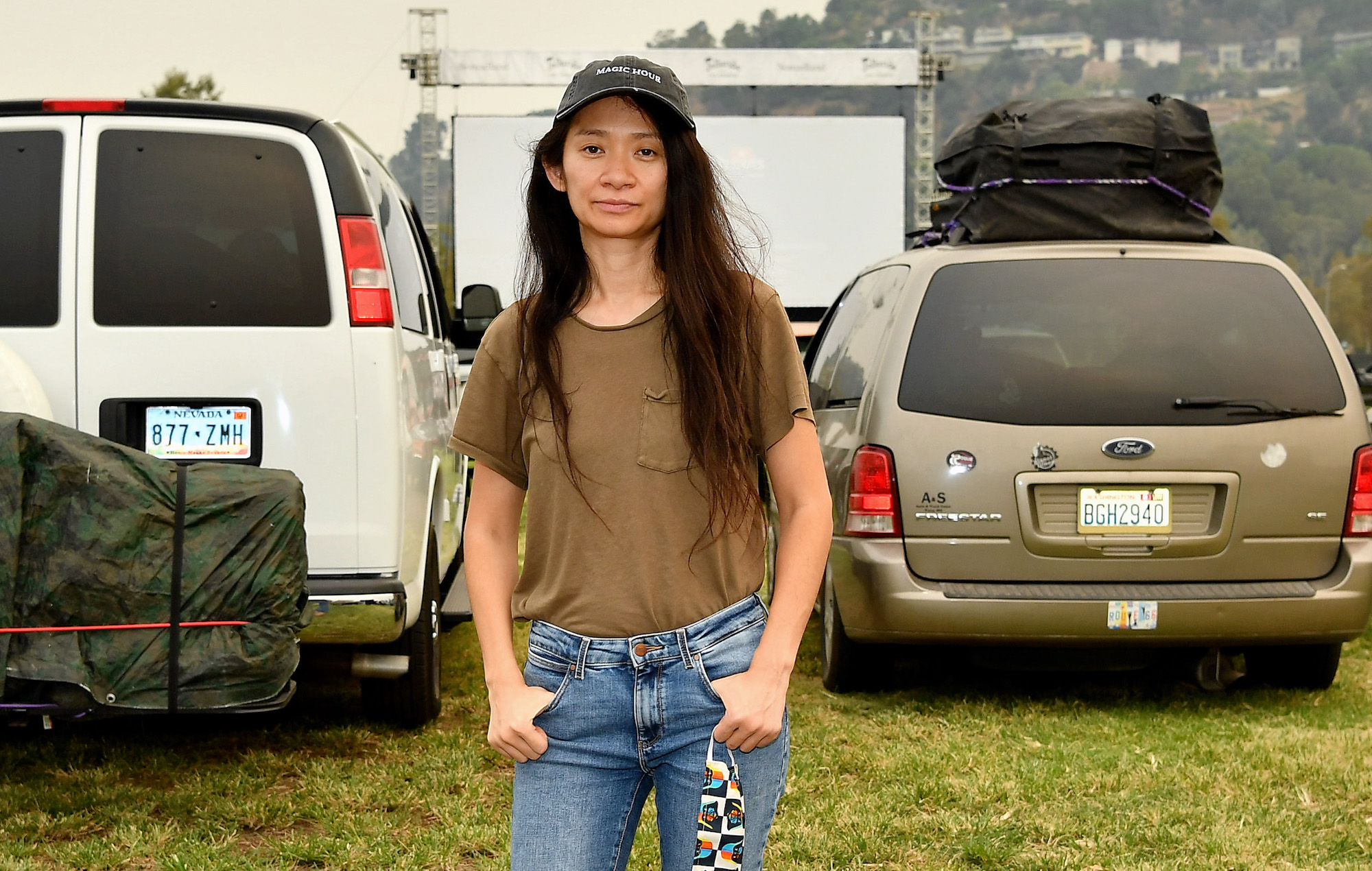 Chloé Zhao made history at the BAFTAs 2021 tonight (April 11), becoming only the second woman to walk away with the prize for Best Director.

This year saw the most women nominated for Best Director in the awards show’s history with four female nominees, as the BAFTAs’ improved diversity across its shortlists.

The only other woman to win Best Director at the British awards show is Kathryn Bigelow, who won the award in 2010 for The Hurt Locker. That also makes Zhao the first woman of colour to pick up the trophy.

Accepting the award, Zhao made reference to receiving some of her education in the UK, saying: “I think I just made my teacher at Brighton College really proud.”

Nomadland won three other awards, including Cinematography, Leading Actress for Frances McDormand and Best Film. Accepting the latter award, Zhao dedicated the win to “the nomadic community” featured in the movie.

“They shared with us their dreams, their struggles, and their deep sense of dignity,” the filmmaker said. “Thank you for showing ageing is a beautiful part of life – a journey we should all cherish and celebrate. How we treat our elders says a lot about who we are as a society and we need to do better.”